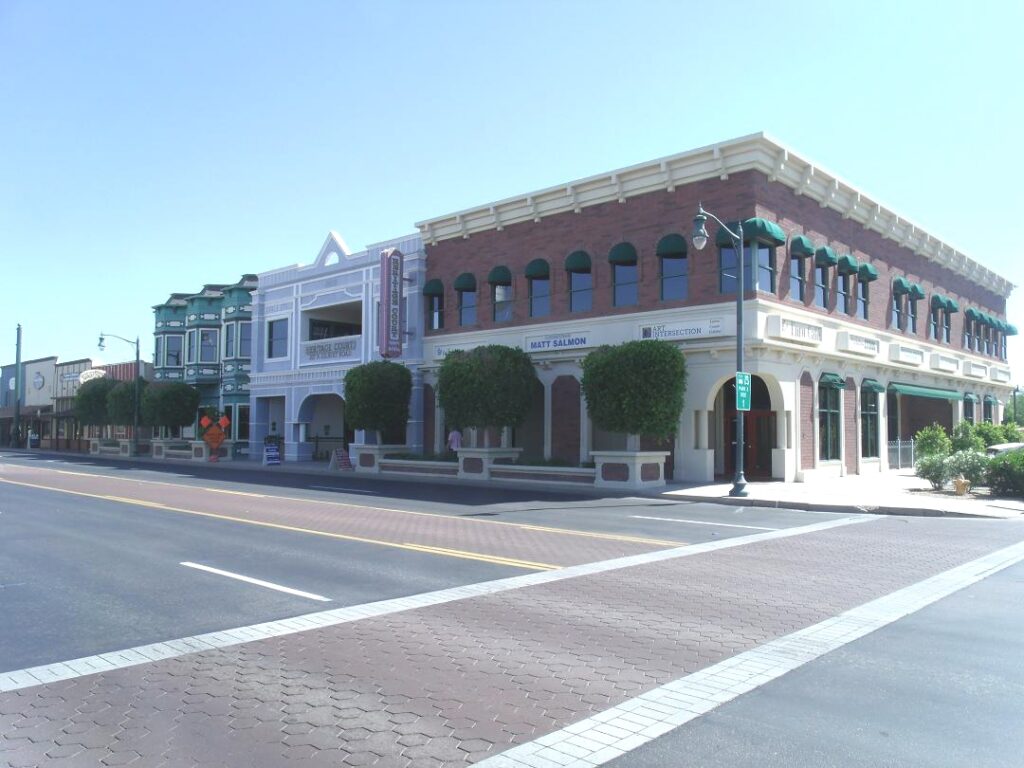 All About Gilbert, AZ

Gilbert is named after William “Bobby” Gilbert who provided land to construct a rail line between Phoenix and Florence to the Arizona Eastern Railway in 1902. It would be another eight years before there was a store in the area, and by 1912 it contained the first post office. 1912 was also the year that many Latter-Day Saints fled the Mormon colonies in Mexico to escape Pancho Villa’s forces, and they settled in Gilbert.

By 1920, Gilbert was incorporated as a town. It was mainly a farming community, and it was fueled by the rail line it was built on, the Eastern and Consolidated Canals, and the Roosevelt Dam, and it was known as the “Hay Capital of the World” in its earliest decades.

As of 2019, Gilbert has ranked highly on national surveys when it comes to family life, safety, and livability. It was named the fourth safest out of 182 communities, the twelfth-most livable town, and the seventh-best place to raise a family.

We love serving the seniors in our senior living community in Mesa, just 23 minutes away from Gilbert. Our residents will have plenty of opportunities to connect with their snowbird retiree friends flying south from colder winters, and there’s plenty for visiting family members to see and do.

The Summit at Sunland Springs cares about your family and wants all to feel comfortable in our community. The benefits of family visits are enormous. Visiting residents brings joy to everyone and is the key to keeping them feeling young. This community is not only for your loved one but for you and your family too.

See What Gilbert, AZ Has to Offer!

If you’re a fan of walking trails, the Riparian Preserve at Water Ranch is a great place to visit. You’ll see plenty of birds (waterfowl love the park) as you walk past the ponds, and you’ll probably spot a few bunnies too. It barely feels like you’re in the Arizona desert!

Try to catch a show at the Hale Center Theatre if you get the chance. Opened in 1947 by Ruth and Nathan Hale, the theatre has grown in popularity since the first performance. Most years, it’s host to around a dozen different shows. A few coming up in 2021-2022 are Mary Poppins, A Christmas Carol, Nunsense, The Music Man, And Then There Were None, and Footloose.

A great place to try out some of what the local farmers can bring to your table is the Gilbert Farmers Market. In addition to all kinds of produce, you’ll find stalls with everything from croissants to tamales, and there are games and entertainment that the whole family can enjoy as well!