8 Early Signs of Dementia in Men 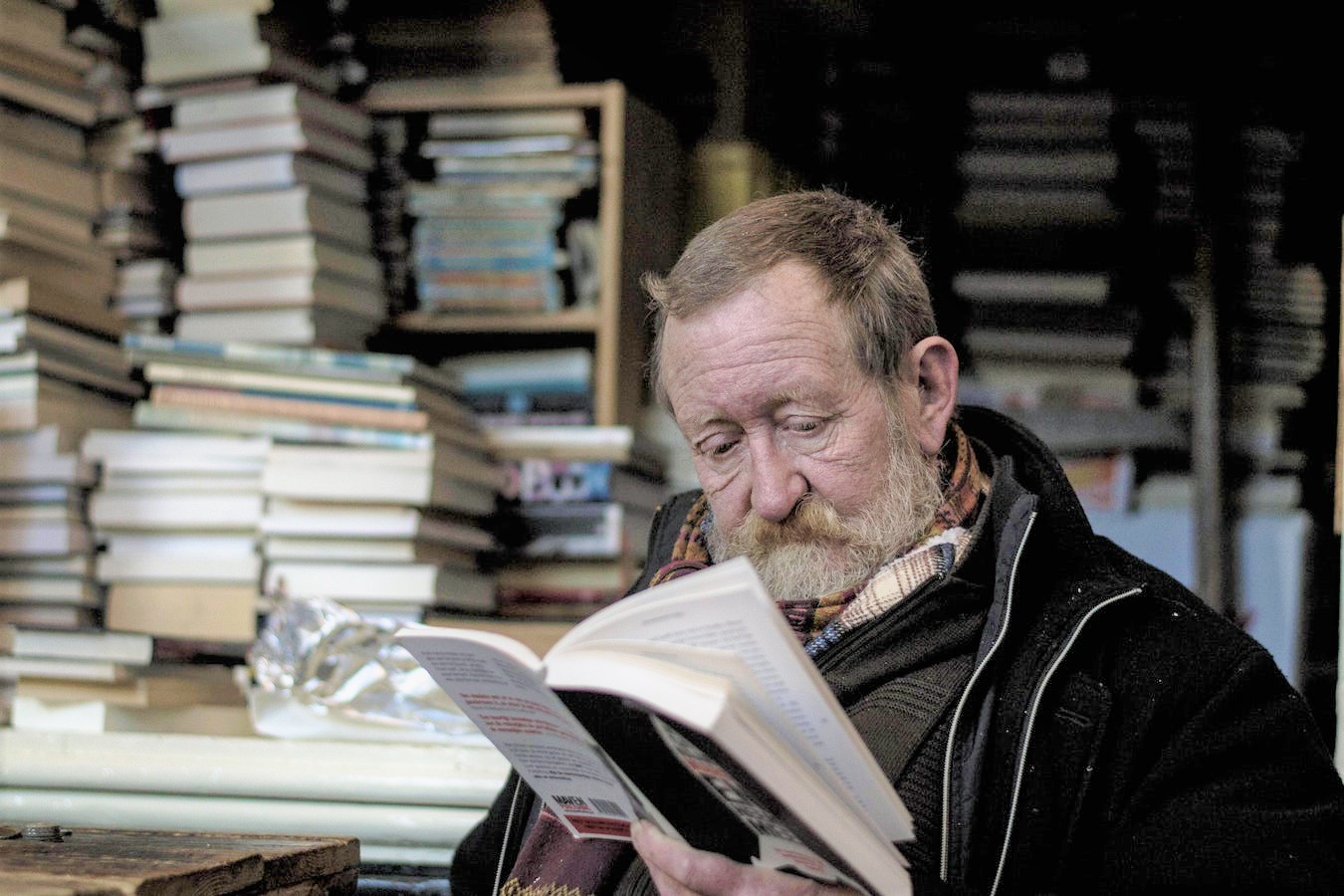 The signs of dementia usually vary based on gender. What may be one of the early signs of dementia in men could be different from any symptom of dementia seen in a woman. It is essential to be conscious of these signs as a man because the typical symptoms associated with dementia might take a while to manifest.

In this article, we will look at 8 early signs of dementia in men.  If you notice any of these signs, it is always a good idea to go see your doctor for a comprehensive checkup.

Disorientation can be one of the first symptoms of dementia in men. You may find yourself forgetting otherwise familiar geographical locations. Places you visit regularly could become hard to remember. It can sometimes even goes as far as forgetting where you are at any given time.

As the term dementia includes all types of diminished cognitive ability, certain dementia causes may create a substantial disparity between our ability and what we remember of being able to do. This can be caused by Alzheimer’s or dementia induced by physical trauma.

In some cases, a man who has dementia can walk into a store by himself, and quickly forget how he actually got there or why he is there in the first place.

Another early sign of dementia in men is problems related to spatial relationships. You may find it difficult to estimate distance or have a hard time calculating how much time you would spend on the road moving from point A to point B. Obviously, this can cause problems when you want to drive.

Depending on your age, any type of cognitive problems might be a sign of the early stages of dementia in men. Some early symptoms include fatigue when driving or added clumsiness.

Another symptom is difficulty in differentiating colors. This would create a significant impact on your daily activities, especially if you often encounter unfamiliar places or objects.

Men would most likely experience this in the early stages of their dementia. They could start to make poor decisions that seem out of character. This problem isn’t only relegated to older adults, as a person with dementia can otherwise be in perfect physical health.

For instance, someone with dementia might buy things they probably don’t need, shopping in places they wouldn’t normally go before.

This poor judgment can also spread to more severe ways, like giving money to a total stranger or being vulnerable to telemarketers. When you start noticing occurrences like this, bring it to the notice of a loved one, or you can just call a specialist.

One of the early signs of dementia in men is social withdrawal.

You could begin to avoid people who you normally enjoy spending time with. It is also possible to sense reluctance in wanting to attend any function that would require you to socialize with people.

You may begin to withdraw in any social activity and sports and prefer to spend time alone. You might even withdraw from yourself, paying no attention to your appearance and forgetting to bathe.  Often times, grooming and being hygienic become unimportant.

The biggest issue with social withdrawal is that older people sometimes hold a social stigma to problems akin to depression, opting to seclude themselves rather than to seek help. Those that are not diagnosed with dementia would benefit greatly from a calm conversation with a professional, or even a frank talk with family caregivers.

We know that trouble with communication is a common dementia sign, but it is even more of an early warning in men. Conversations can become more difficult to sustain, and they can sometimes just stop talking midway through a discussion. Thinking of the right words to use or ways to frame a sentence can become much more difficult.

This issue is often related closely to increased blood pressure and other vascular issues.

Loss of speech, linked to communication impairment, can also be an early warning sign of dementia in men.

This is a more visible progression of the disease and it can be easier to determine than others. One simple test is to ask the person to write something down. If there are any issues with their mental health, they may be unable to write sentences on paper or speak them aloud.

Thankfully, dementia treatment in this stage is a little more straightforward, as with limited medication and regular practice all functionality can sometimes be reverted. If there is no cascade failure of brain synapses, new pathways can be made and all speech capability restored in time.

Finding difficulty with numbers is another general sign of dementia, but it tends to occur earlier in men. It may become more difficult to balance the budget or pay the right amount at the store. Miscalculations might become more common. And paying bills often becomes difficult or things get missed.

This early sign of dementia is not exclusive to men, but it is more of an early sign in men than in women. The person can change very quickly from being extremely happy to withdrawn and sad. This symptom is often related to frontotemporal degeneration or FTD, also called Pick’s disease.

It is vital to do all possible tests for this issue early on as some symptoms can be misdiagnosed as much less severe ailments like stress, depression, or anxiety. There is no cure for FTD, but if found early the quality of life for the person is significantly increased, as is their life expectancy.

It can even go as far as moving into aggression; you get frustrated at any little thing, get paranoid, or also get depressed. People would find it difficult to reason with you. If you notice this sign in your loved one, please visit a doctor as soon as you can.

All types of mental or cognitive issues vary significantly between all people, and it is important to have good mental care to prevent the issues affecting you personally. Thankfully, keeping track of your health and knowing what early signs of dementia to look out for can significantly prolong your life expectancy and increase your quality of life.